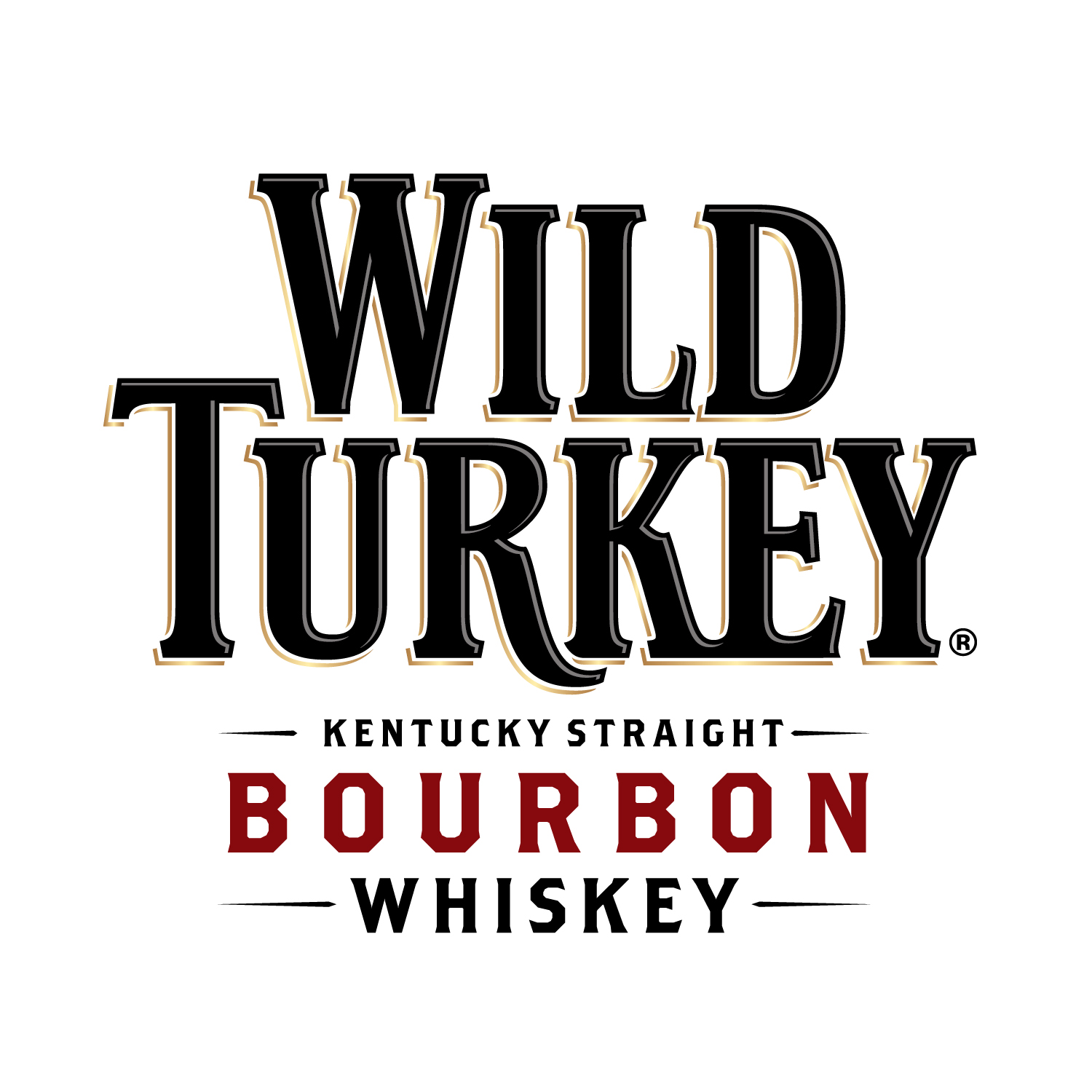 MANILA, Philippines – On Thursday, February 01st, 2018, Wild Turkey Kentucky Straight Bourbon Whiskey’s Master Distiller, Eddie Russell, comes to Manila for The Road to Wild Turkey at the Cove Night Club, Okada Manila. The event will feature a special meet & greet and showcase a Master Class where Eddie Russell will share his decades-old secrets of the trade.

Bourbon is an iconic American whiskey made primarily from corn and aged in new oak charred barrels. The name “Bourbon” dates back to the early 19th century and refers to whiskey distilled and produced in the American south, particularly in the state of Kentucky.

Through brands such as Wild Turkey, American whiskey is enjoying a resurgence around the world. It is driven by Wild Turkey’s passion for authenticity and its dedication to stand out without any compromises. For over 100 years, the brand’s tradition has flourished by making premium Kentucky bourbon the way it’s meant to be made. No apologies.

Wild Turkey’s story began in 1869; the Riply Brothers opened a distillery in Lawrenceburg, Kentucky. After having distilled bourbon for decades, the company finally found its name after an executive, Austin Nichols took a sample with him on a wild turkey hunting trip in 1940. The blend was a success among his friends, prompting the name, Wild Turkey Kentucky Bourbon. By 1954, Jimmy Russell joined the company and began to master his craft under the tutelage of Master Distiller, Bill Hughes, and Ernest W. Riply.

In 1981, Jimmy Russell’s son, Eddie, joined the company and began a career that today spans over three decades. The younger Russell immersed himself in every step of the entire distillation and aging process. His mastery has led him to create Wild Turkey Spiced, Wild Turkey 81, and Russell’s Reserve, which he co-created with his father.

Eddie Russell’s groundbreaking work and innovations were recognized by the prestigious Kentucky Bourbon Hall of Fame in 2014, joining some of the highly respected names including his father. The younger Russell then officially shared the title of Master Distiller with his father Jimmy the following year, making the father and son tandem the only active Bourbon Master Distiller Duo in the world. A year after, in 2015, Wild Turkey gave their packaging a bolder look, which further embodies not only the brand but also the ownership and history behind each of their bourbons.

Experience one of Kentucky’s favorite sons as Eddie Russell comes to Manila for the very first time! Come and join us as he takes over the bar of Yes Please at The Palace, BGC on January 31st. On the following day, February 1st, learn the decades-old trade secret of Wild Turkey from the Master Distiller himself while enjoying Bourbon whiskey in The Road to Wild Turkey Tour Master Class at The Cove Night Club, Okada Makati.

The Distillery for Wild Turkey Bourbon is located in Kentucky, situated on a deep limestone shelf on the Kentucky River. The shelf acts as a natural filter and provides the distillery with crystal clear water, vital to making such a high quality product. The whiskey is fermented for 72 hours. Wild Turkey features the legendary father and son Master Distilling team of Jimmy and Eddie Russell, who have over 90 years of combined experience making Bourbon.

The famous Wild Turkey brand name first came about back in 1940 when distillery executive Thomas McCarthy took a few warehouse samples on a Wild Turkey hunting trip with a group of friends. The following year, his friends asked him for “some of that Wild Turkey whiskey” and the brand was born.

Wild Turkey is distilled and put into new oak barrels at a much lower ABV than most Bourbons. This results in a much richer flavour, as less water needs to be added because of the lower proof. Ageing in the highest quality new American oak barrels with the heaviest char available (the Number 4 “alligator” char), imparts a smooth flavour and deep amber colour to the whiskey. Wild Turkey is one of only a few Bourbons to use this expensive, deep char.

The barrels are filled at the distillery in Lawrenceburg, Kentucky.

Campari Group is a major player in the global spirits industry, with a portfolio of over 50 premium and super premium brands, spreading across Global, Regional and Local priorities. Global Priorities, the Group’s key focus, include Aperol, Appleton Estate, Campari, SKYY, Wild Turkey and Grand Marnier. Campari Group was founded in 1860 and today is the sixth-largest player worldwide in the premium spirits industry. It has a global distribution reach, trading in over 190 nations around the world with leading positions in Europe and the Americas. Campari Group’s growth strategy aims to combine organic growth through strong brand building and external growth via selective acquisitions of brands and businesses.

Headquartered in Milan, Italy, Campari Group owns 18 plants worldwide and has its own distribution network in 20 countries. Campari Group employs approximately 4,000 people. The shares of the parent company Davide Campari-Milano S.p.A. (Reuters CPRI.MI – Bloomberg CPR IM) have been listed on the Italian Stock Exchange since 2001. For more information: http://www.camparigroup.com/en