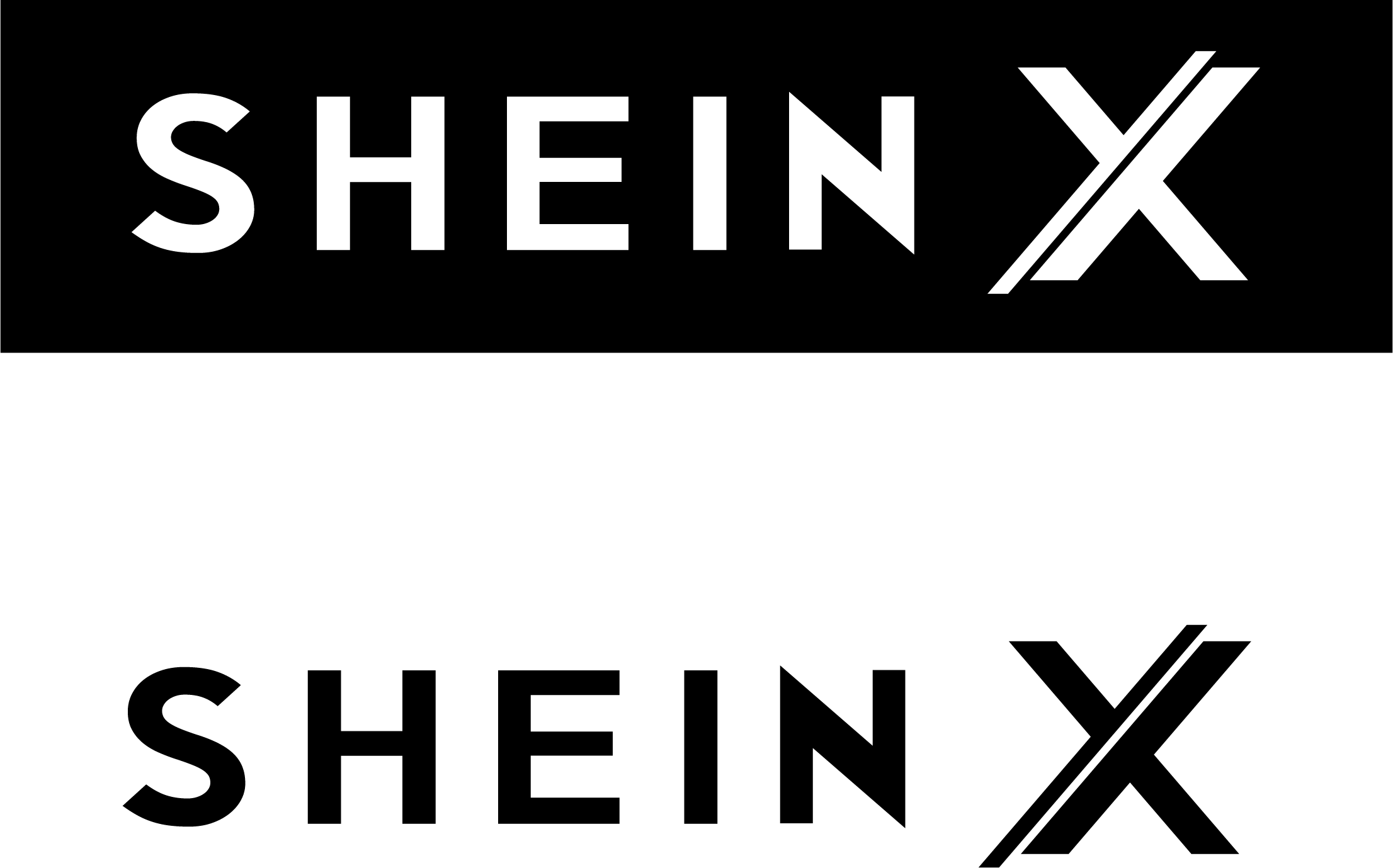 MANILA, Philippines – Global fashion retailer SHEIN is ringing in its 13th birthday with an all-out anniversary sale running from October 4 – 10, 2021. With up to 80% off on selected designs, the SHEIN anniversary sale will also include collections by 5 Filipino designers who were part of SHEIN X, the brand’s global design incubator program launched earlier this year.

A closer look at every collection

Filipino fashion designer Abimer is known for her sexy yet sophisticated pieces. Her designs in the SHEIN X Abimer collection launched in September are inspired by Victorian lingerie and infused with modern techniques to showcase every woman’s best assets.

Raya Aleczandra knew from a young age that she wanted to be in the fashion industry. Launched in September, the SHEIN X Raya collection showcases her distinct artistry in her womenswear with a range of designs that reflect her ongoing creative journey.

Kimble Quinto’s curiosity and fascination with garments led her to pursue international studies in fashion. Her brand, KIMBLE, is about the representation of empowerment through a woman’s clothing. The SHEIN X KIMBLE collection, scheduled to debut on the SHEIN app and website in October, showcases a play on textures through different manipulations and a mix of elegant silhouettes.

Pamela Madlangbayan began designing clothing to channel the collective experiences of mental struggle during the pandemic into something artistic and empowering. The pieces in the SHEIN X Pamela collection take influence from musical artists to create fun, fearless, and fabulous pieces that make the wearer feel like a pop star in their own right.

Fostering a global community of creatives

In January 2021, SHEIN launched a designer incubator program called SHEIN X to give emerging fashion designers the unique opportunity to collaborate with the brand and take their designs to new heights. The program involved designers, illustrators, and artists from all over the world to create their own mini-collection of women’s, men’s, and children’s apparel.

In August, SHEIN also launched the SHEIN X 100K Challenge, a four-part reality competition and television series that offered 30 emerging designers the chance to partner with SHEIN in launching their own 3-piece capsule collection. The competitors faced off for a USD100,000 cash prize and the chance to be featured in SHEIN’s Fall/Winter Fashion Showcase. Pamela Madlangbayan represented the Philippines in the contest.

Visit the official website of SHEIN (https://ph.shein.com/) to see all SHEIN X designs and be the first to know the best deals on the SHEIN 10.10 Anniversary Sale by downloading the official SHEIN app on the App Store or on Google PlayStore.

Founded in 2008, SHEIN is a global fashion e-retailer found in over 220 countries around the world. SHEIN features the broadest selection of on-trend clothing and accessories for men, women, and children. Believing that everyone deserves to wear fashionable clothes that make them feel empowered, SHEIN uses fashion to help people express their individuality with options for every type of customer.