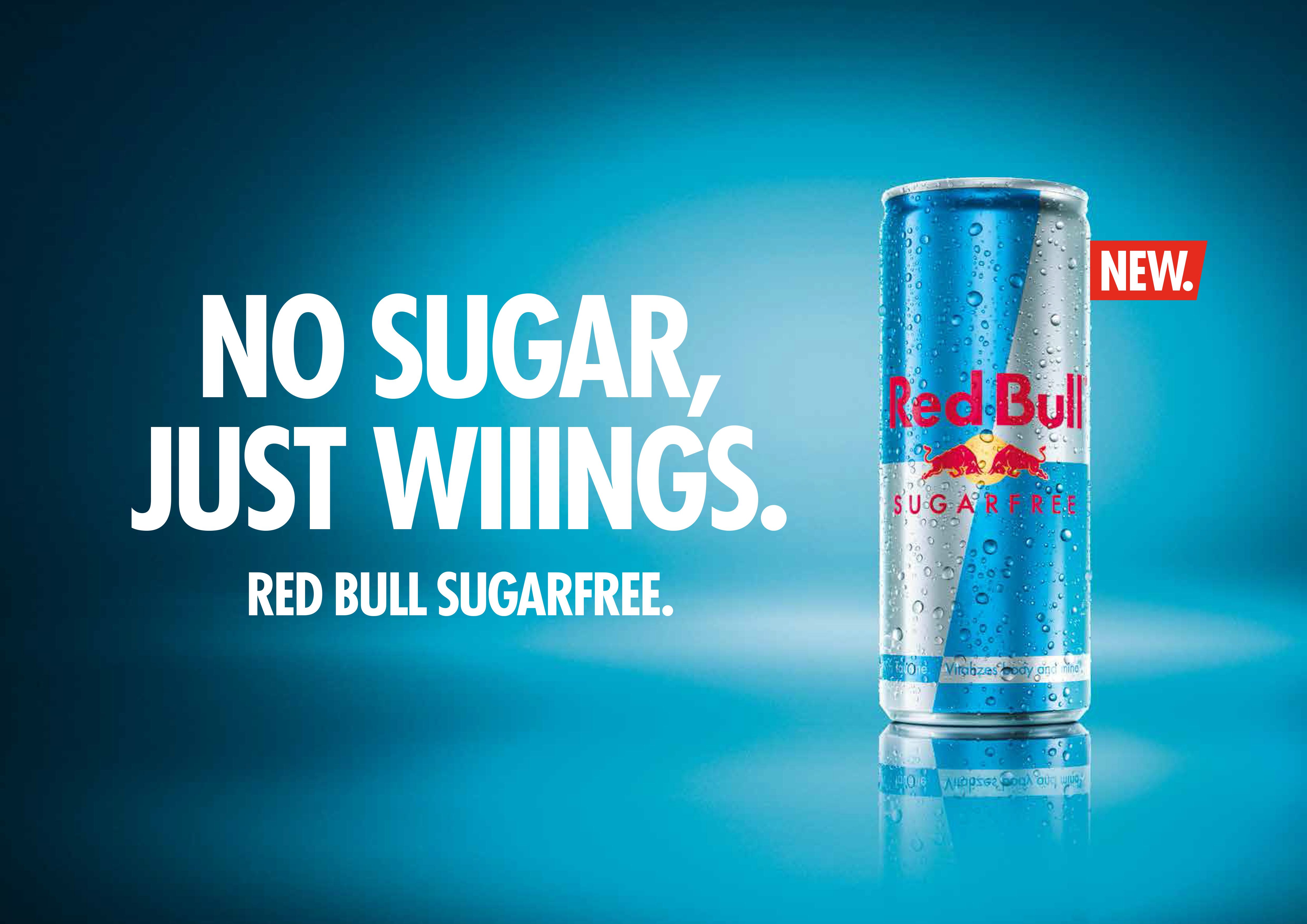 Red Bull Sugarfree is Now Available in the Philippines

Taking a cue from energy drinks sold across Southeast Asia, Dietrich Mateschitz created Red Bull in Austria in the 1980’s. The product was launched in 1987, becoming the first of its kind with a revolutionary marketing platform that attracted athletes. Red Bull is now available in over 171 counties worldwide.

Red Bull was first introduced to the Philippine market in 2012 through the efforts of a nationwide launch. The brand has promoted wellness through a number of sporting initiatives such as the Neymar Jr.’s Five football tournament; Red Bull Reign, a three-on-three basketball tournament, and Red Bull Last Stand, an elimination-style cycling race.

After identifying the increasing need for a diet energy drink among consumers, the company released Red Bull Sugarfree to the British market in 2003. Through its launch, Red Bull became the first globally-distributed brand to produce a diet energy drink. Since that time, Red Bull Sugarfree has been softly launched in a number of markets the world over including the United States.

Red Bull Sugarfree is now available in all leading supermarkets and convenience stores across the Philippines. Grab a can today. No sugar, just wings.