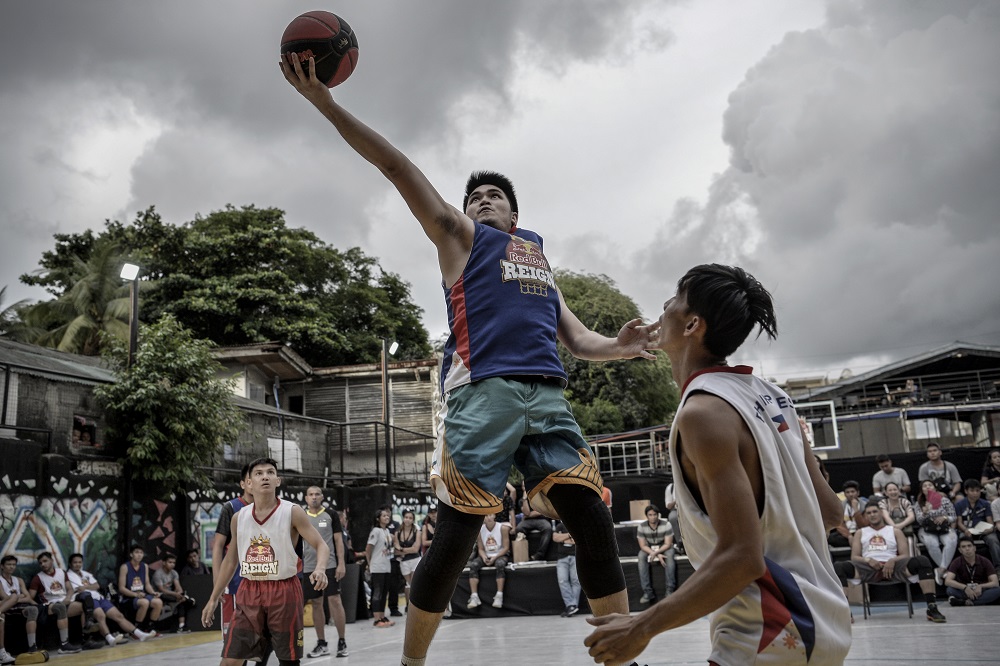 MANILA, Philippines – Red Bull Reign, the largest open 3-on-3 street basketball tournament in the world, returns to the Philippines! On its third consecutive year as a nation-wide competition, the event will pit teams from Luzon, Visayas, and Mindanao to square off at the Philippine Finals, on Saturday, June 29th, 2019 at the High Street Amphitheater in Bonifacio Global City. The winning team advances to the Global Finals this August in Toronto, Canada!

What is Red Bull Reign?
Red Bull Reign made its official debut in the Philippines in 2017. Since its launch, Reign has grown to become one of the top street basketball tournaments in the country. It has provided professional and amateur basketball players alike with the platform to proudly represent the Philippines on a global scale.

The Rules
Red Bull Reign is a true test of endurance and stamina! Each match is strictly contested under a unique set of guidelines inspired by FIBA (International Basketball Federation) 3-on-3 rules:

Red Bull Reign 2019
The 2019 global finals take place this August in Toronto, Canada. This change in pace will mark a first in the competition’s history, after witnessing back-to-back final tournaments in Washington D.C., USA! Participating countries include:

The 2019 Red Bull Reign Last Chance Qualifier and Philippine National Finals take place on Saturday, June 29th, 2019, at the High Street Amphitheater in Bonifacio Global City. The competition is open to players aged 18 and above to submit their team of three (+1 reserve). Qualifying teams must have legal passports on standby!

Red Bull gives wings to people and ideas. As a functional beverage, we give wings to our athletes by vitalizing body and mind – supporting their dreams and aspirations through their passions like basketball.