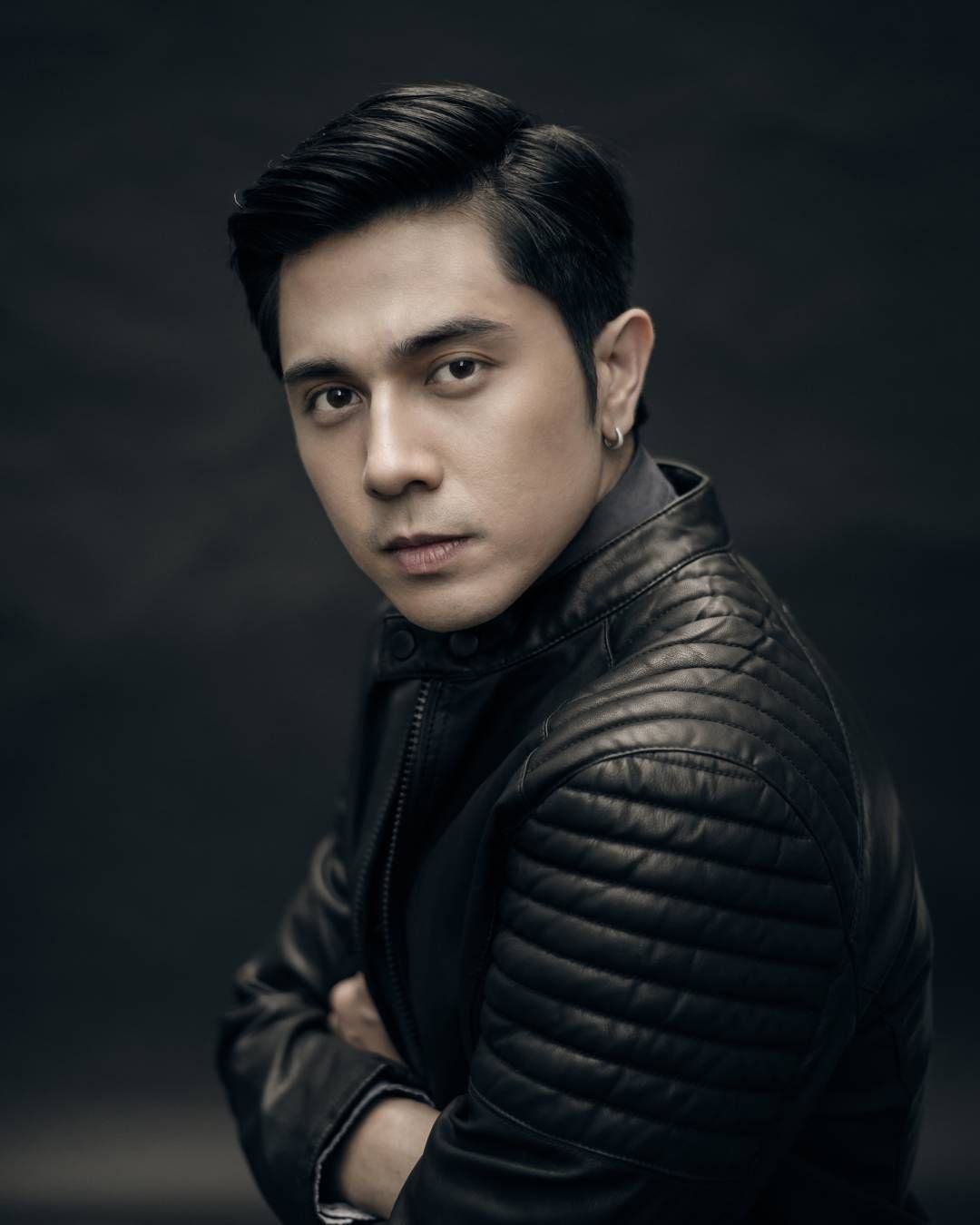 MANILA , PHILIPPINES – Veteran film and TV actor, Paulo Avelino, takes his passion for gaming into business as the newest partner at LuponWXC, the country’s premier esports and streaming company. Founded by local gaming icon, Nico “KuyaNic” Nazario in 2015, LuponWXC offers streamers, esports players, and professional groups in the Philippines new and diverse opportunities to connect with their viewers. Avelino comes with his extensive background in production and the media industry to help position LuponWXC for its entry into the mainstream.

Paulo Avelino was a longtime fan of KuyaNic before they met through a mutual friend.

“I used to order a lot of streaming products to improve the broadcast quality of streamers in the local field,” says Paulo. “One day our common friend asked me if I had any supplies lying around for a certain product that was out of stock everywhere. I asked who needed it, and he said it was KuyaNic. Knowing who he was, I offered to give him the product for free.”

“I’ve always believed that gaming is the future,” explains Nico, who first broke into the scene in 2016 with his groundbreaking idea to create a broadcast platform for gaming called WomboXCombo. With WomboXCombo, Nico would cast, cover events, and interact with gamers from his living room. “At the time, there really wasn’t a blueprint for how things should be done, and I saw this as my chance to be a part of it and develop it,” he explains.

As a key partner in the company’s development, Avelino plans to share his knowledge and use his experience to improve the quality of the company’s curated content and the coverage of all current gaming events. The Philippines is seeing a significant increase in esports-related content since 2020. There is potential for Avelino and Nazario to tap into, bringing gaming to the forefront with authentic content and connecting brands to the online gaming market with LuponWXC.

Later this year, Avelino and Nazario look forward to the completion of their world-class gaming facility in General Trias, Cavite, with 11 broadcast studios, where they hope to further maximize their resources and take the company to new heights.

“What I’m most looking forward to is expanding our talent pool with more games,” says Paulo. “The pandemic has hit everyone hard. I’m just glad we’re able to keep all of our employees – who love and see a career in the gaming industry.”