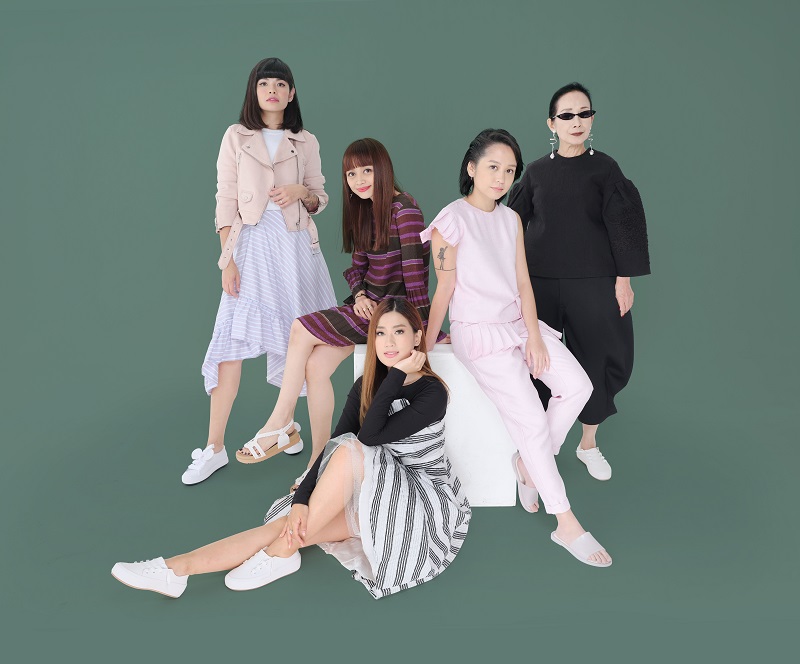 MANILA, Philippines – In the world of fashion, Melissa has risen to become one of Brazil’s most beloved and iconic footwear manufacturers. For over three decades, Melissa has revolutionized the fashion industry by creating a brand of sustainable and stylish footwear for women everywhere.

Melissa Shoes was first introduced to the market in 1979 with the release of the Aranha, which was inspired by sandals often worn by fishermen in the French Riviera. By developing plastic into classic designs using modern touches and aesthetics, Melissa soon became a favorite among young Brazilian women.

Melissa started in the Philippines in 2007 and was officially distributed by Istila Companhia Inc. Today, the brand has 20 stores across the country, with branches that include Makati, Cebu, Alabang Town Center, and Shangri-La Mall. This year, the brand seeks to strengthen its presence in the Philippine market through its first-ever localized campaign, #MeInMelissa.

“The campaign was inspired by current and past collections where Melissa promoted self-expression through different styles”, shares Hazel Imperial-Tan, Marketing Manager.

The online campaign will showcase a number of prominent Style Mavens who will highlight the brand’s latest collection, Open Vibes, which invites Filipinas to portray themselves as confident women.

“It’s about a new consciousness and mindfulness – attention to the self and the outside world that is more personal”, adds Bridgette Jose, Assistant Brand Manager. “Styles from this collection are more laidback and carefree, as if inviting one to be true to herself.”

The #MeInMelissa campaign will showcase the new Open Vibes collection through a series of interviews, videos, and social media posts featuring their chosen Style Mavens.

“Since #MeInMelissa is our first local campaign, we wanted to get different individuals with unique personalities”, says Imperial-Tan. “Our Style Mavens are women who are not only good at expressing themselves through their personal fashion style, but have also excelled in their chosen fields by having incredible careers!”

The #MeInMelissa Open Vibes campaign will be launched in June 2018. With this campaign, Melissa seeks to empower women through their line of fashion-forward, sustainable, and playful collection of shoes that can seamlessly take any woman through any occasion; whether it’s the office, on-the-go or at a party.

Melissa is an iconic global footwear brand from Brazil. Established in 1979, Melissa is highly regarded for its avant-garde designs, sustainable materials, and collaborations with a number of high-profile names from the world of art and fashion.

From sexy stilettos to fabulous flats, Melissa shoes have brought fashion and comfort to new heights. Melissa brings the future of fashion to the world.