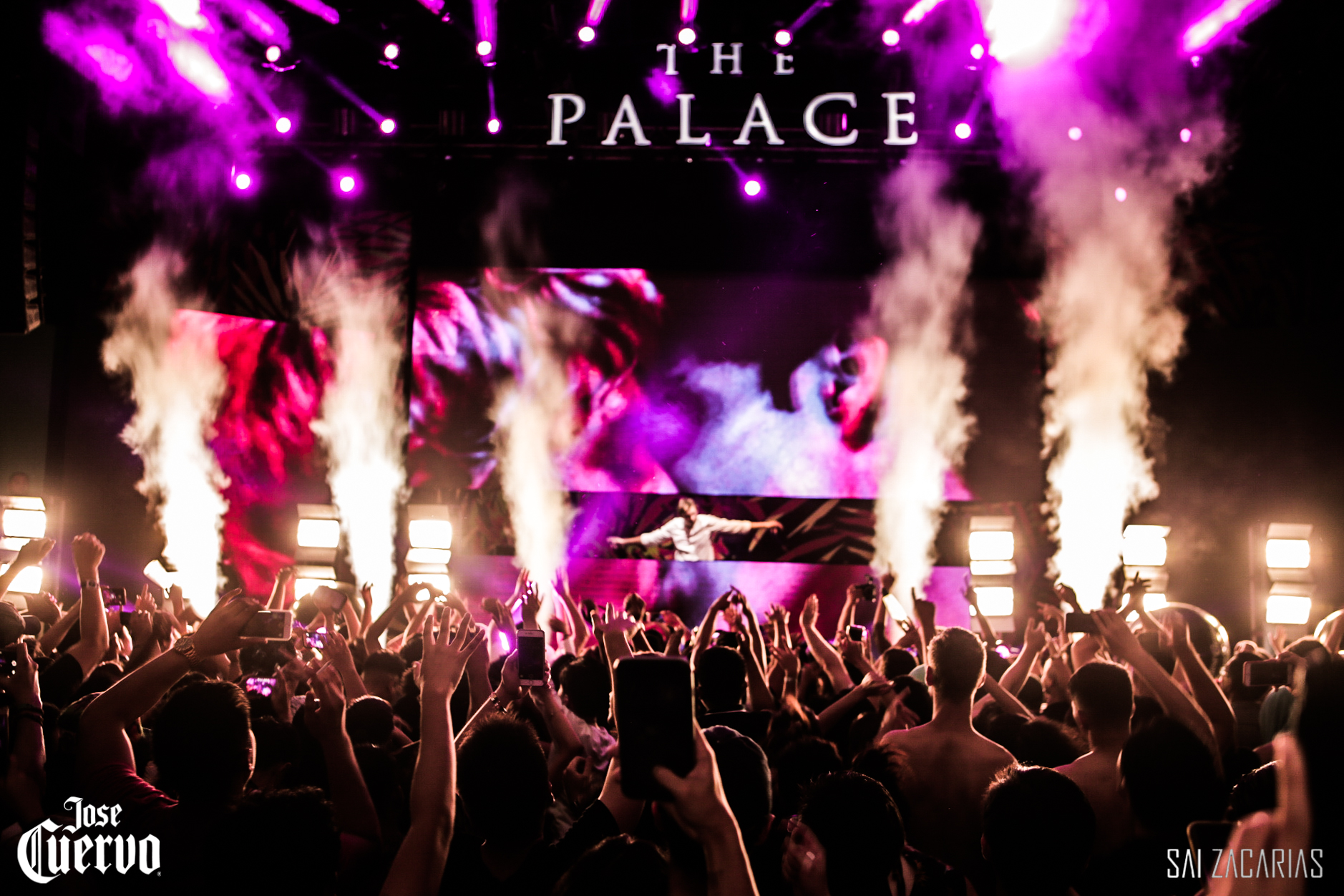 Jose Cuervo, This Is The ShXt

JOSE CUERVO® CLOSES 2017 WITH FLUME PARTY; THIS IS THE SHXT LAUNCH

MANILA, Philippines – This past Saturday, December 09th, 2017, Jose Cuervo® closed out 2018 with a bang at The Palace Pool Club as the brand introduced their new bottle design and their latest campaign, This Is The ShXt, at Flume Live in Manila!

The playful and tongue-in-cheek This is The ShXt campaign was first introduced to the Philippine market just a few months ago in a series of billboards, radio spots, and viral videos. The buzz generated by these initiatives served as a call-to-action to legal drinkers nationwide to savor a shot of Jose Cuervo® in moments of celebration and conquest.

A shot of Jose Cuervo® tequila is a tradition that dates back to 1795 in Jalisco, Mexico, when the King of Spain granted the Cuervo family with the first license to commercially produce tequila. While other brands of tequila have come and gone, Jose Cuervo® remains the shot of choice among drinkers worldwide. This is The ShXt is a war cry in moments of victory – Jose Cuervo® is THE tequila that will give you moments you will never forget.

The campaign was formally launched at Flume Live in Manila. Presented by Jose Cuervo®, the event was one of the most-anticipated concerts of the year and drew a sold-out crowd at The Palace Pool Club, in Bonifacio Global City. Flume is a Grammy-award winning producer and DJ who has remixed the music of acts such as Arcade Fire, Sam Smith, and Lorde.

To commemorate the launch of This Is The ShXt, Jose Cuervo® unveiled their new bottle design. The bottles were released to the North American market earlier this year and retained its iconic shape, with updated touches that reflect the centuries-old tradition of the brand.

A number of influencers and personalities attended the party and the launch, including Pat Sugui, and mother-and-daughter tandem, Phoemela and Kim Baranda.

“I knew something big was happening, but I wasn’t expecting this,” shares Pat Sugui. “Seeing Flume live in person and partying with Jose Cuervo® was awesome. This is the ShXt!”

“This party was amazing! It was the perfect way to end 2017. I can’t wait to see what Jose Cuervo® has in store next year.”, says Kim Baranda.