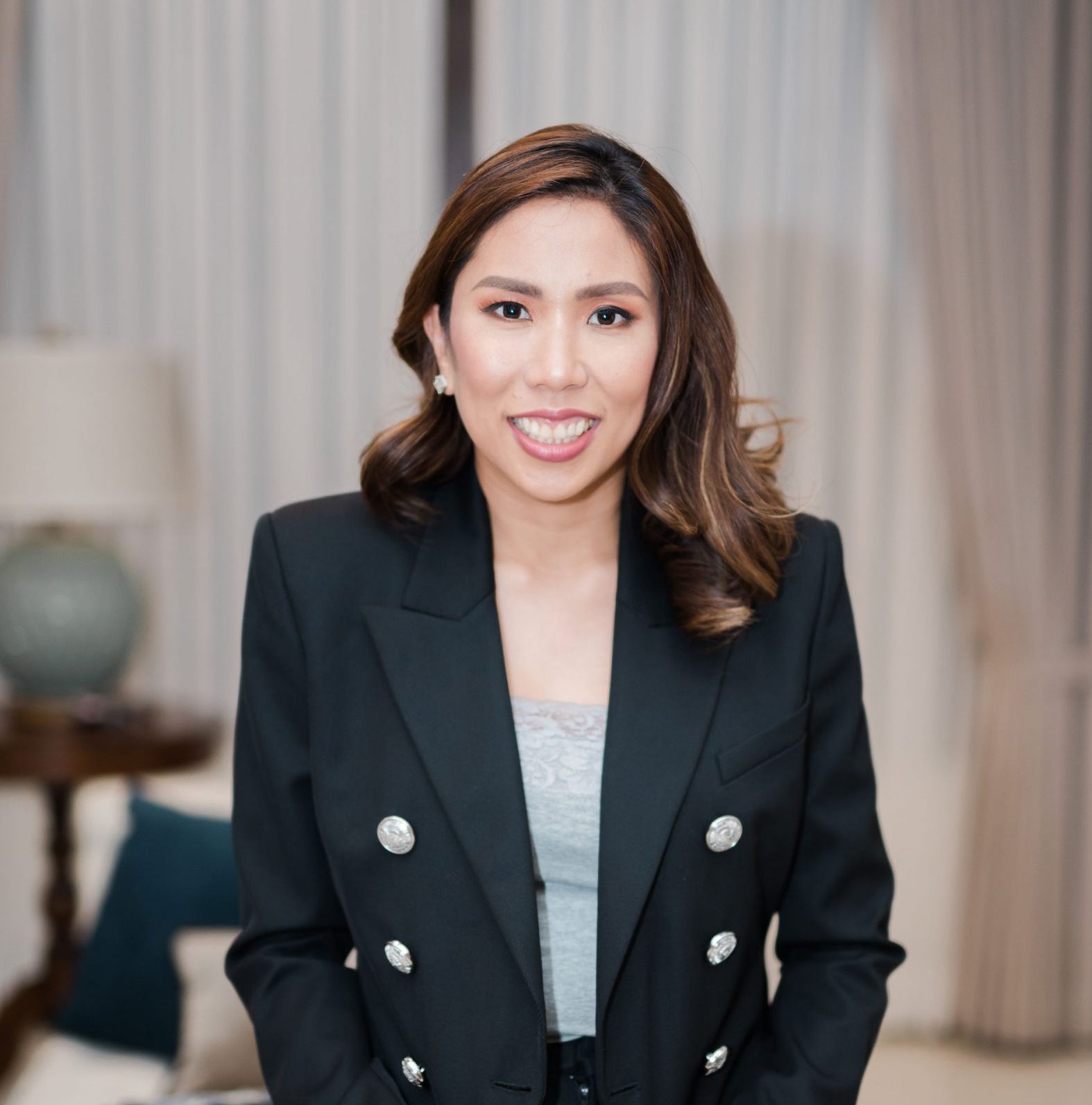 MANILA, Philippines – In September 2012, Ana Lustre Malijan excitedly opened the first Frotea store in Palawan, her first real step into fulfilling her dream of being an entrepreneur. Having always had a passion for running a business of her own, Ana transformed that dream into a reality with Frotea. Through it, she has found a unique way to connect with her community back home. Today, Frotea is a household name in Palawan, and Ana has since expanded operations outside of Palawan and into major cities in Metro Manila and Luzon.

Building a brand through big dreams

Anna grew up in a family of engineers and witnessed her father running their family’s construction business.

“Before I started Frotea, I had some knowledge of running a business, but I still had to invest time to make sure I could grow the idea that I had and sustain it,” she says. She decided to take the plunge and go into the food and business industry right after college, even if she was still working full-time for her family.

During their first year, Ana and her husband would audit the store after working their day jobs. “There were times when I would have to miss work so we could join school bazaars,” she recalls. “Whenever I saw an opportunity for Frotea to grow, I didn’t think twice and took it right away.”

For Ana, growing Frotea meant dreaming bigger. After 6 years of operation, she finally decided to expand the business outside of Palawan. She knew that the competition would be much tougher, and she needed a product that could really compete with the other emerging brands in the market. In 2019, Frotea began importing all of their ingredients directly from Taiwan, while strategically maintaining prices for budget-conscious customers.

She also began to open the business for franchising, allowing many budding entrepreneurs the opportunity to purchase their own Frotea franchise.

“If I hadn’t been hands-on with Frotea for 6 years, I wouldn’t have been able to build a franchise system where we can duplicate operations. We would just be like any other start-up doing trial and error with our franchisees relying on us,” Ana explains.

Letting success speak for the brand

For many women, entering the F&B scene comes with the notion that they will always be up against more experienced, well-known and dedicated people. Doubt has a way of paralyzing dreamers before they even get started. In an industry once dominated by men, Ana finds herself among the many modern female chefs, restaurateurs, and entrepreneurs who are changing the landscape locally.

“I never felt like I was less than a man in this or any other industry I was in. I’ve always been confident in the things I can do,” she says. “The most important thing is to focus on your own business and learn from your own experiences as you grow it. Let your success be your proof in the industry.”

With Ana’s story, she becomes someone that aspiring entrepreneurs can look up to, especially for those who have an idea that they believe in but are too afraid to pursue it.

“Passion alone isn’t enough,” Ana says, “Dedication plays an equally essential role in succeeding. You have to continuously create value for your product.”

Determination, grit, and passion come together in Frotea’s story, and for Ana Lustre-Malijan, not letting doubt get in the way of her goals has multiplied her successes and accelerated her achievements.

Today, Frotea is considered one of the fastest growing milk tea brands in the country, thanks to their team’s outstanding marketing efforts, quality drinks at prices everyone can afford, and passion for service.

Founded in 2012 in Puerto Princesa, Palawan, Frotea offers delicious drinks that fit everyone’s unique lifestyle. Whether you’re a college student on a budget, a generous young professional, or just on your way to adulthood, Frotea’s authentic Taiwanese milk teas and fruit juices are irresistibly delicious and inexpensive. Frotea currently has 22 branches in Luzon and Visayas.